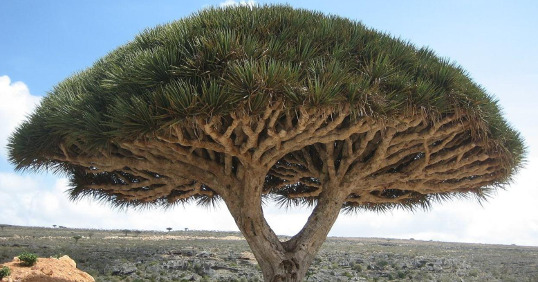 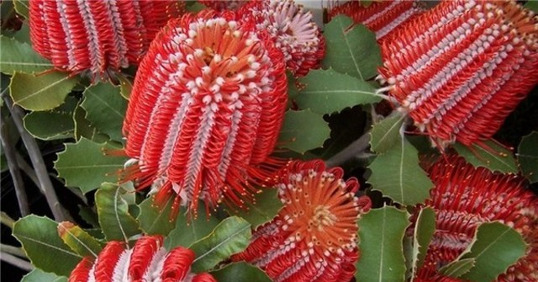 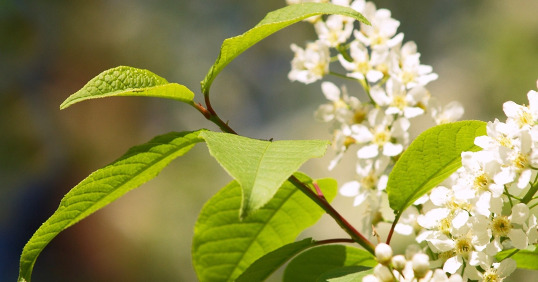 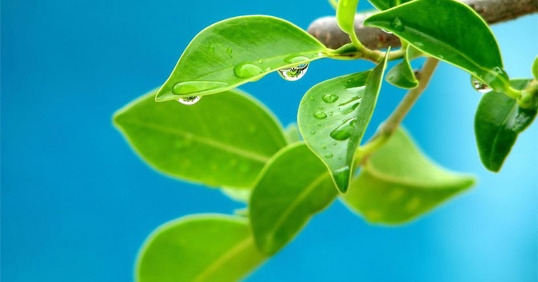 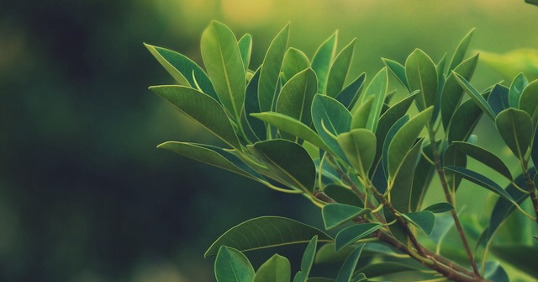 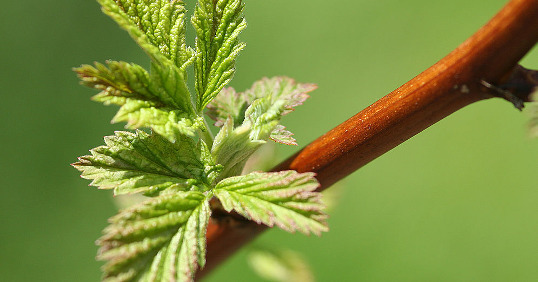 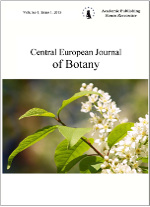 Abstract:
The physiological features of nutrition of some phytopathogenic bacteria were studied. Attention was focused on the selection of nutrient media, for virulence is in correlation with the nutrition of bacteria. Natural and synthetic media were selected to obtain a large quantity of biomass, accelerate growth, activate some enzymic systems and pigmentation, as well as to ensure long-term preservation of cultures in the condition of intensive vital activity. In connection with the dynamics of the development of the bacterial infection in plants the duration of phase development in different media was studied.

Abstract:
Tulipa julia is an ornamental important plant and a wide geographical distribution eastern of Turkey. However, due to habitat loss and illegal over collection in the wild it is included as a vulnerable species. The development of a protocol for Tulipa julia bulblet propagation in vitro may be useful for reintroducing plants in their natural habitats, and for germplasm conservation. A difficult problem encountered during the establishment of an in vitro culture is explants disinfection, especially when working with endangered species, from which explant availability is restricted. Thus, the establishment of a sterilization protocol is crucial for the initiation and success of bulblets micropropagation system for Tulipa julia. This study was to evaluate the effect of sodium hypochlorite concentrations and treatments time in bulbs surface disinfection, tissue sensitivity and development. Sodium hypochlorite solutions (2 or 3 %, 20 or 25 min; 4 or 5 %, 30 or 35 min) were effective in eliminating bulbs superficial contaminants. There was significant difference among the effective sterilization sodium hypochlorite concentrations and treatments time in relation to surface sterilization bulbs of Tulipa julia. Also, no damage to bulbs tissues were observed. Surface sterilization of bulbs, for initiation of an in vitro culture, required higher concentrations of sodium hypochlorite (4 or 5 % NaCl, 30 or 35 min) for controlling fungal and yeast contamination, compared to bulbs sterilization.

Abstract:
The science searching the developmental process like the budding, leafing and flowering timing and period of plant is called phenology. In other terms, phenology is broadly defined as the study of recurring plant and animal life cycle stages, especially their timing and relationships with weather and climate. Phenology (from the Greek phainein, to show or appear) is the study of the timing of these life-history events. In plants, bud-burst, leaf-expansion, abscission, flowering, fertilisation, seedset, fruiting, seed dispersal and germination all take place in due season. In the present study is aimed to investigate the flowering phenology of some plants grown in Van located in the surrounding of the world’s biggest soda lake where terrestrial climate, sunny days of the year and steppe vegetation are dominant. Investigation of flowering phenology is important in terms of developing strategies against freezing especially for cultivated plants. The factors effecting flowering phenology are; temperature, photoperiod, altitude, location and fertilizing of plants. In this study, flowering time of some plants were determined in 2013, 2014 from Zeve Campus area of Yüzüncü Yıl University located in B9 square where the altitude is between 1650-1680 m. In this study flowering period of 132 plant species belong to 33 families were determined.

Abstract:
With plant samples related to Veronica anagolloides Guss. which was previously identified as Veronica michauxii Lam. by Öztürk and mentioned it’s name in his doctoral theises and in a publication. Samples published by M.A.Fischer as Veronica anagolloides Guss. subsp. heureka M.A. Fischer, due to reasons stated in this article it needs to be raised to species level named V. heureka (M.A. Fischer ex) A.Öztürk & Ö.Kılıç. In an article cited samples were given abortive named as V. heureka by Öztürk & Fischer. Because of the impossibilities in 1977, Öztürk identified Veronica anagolloides as Veronica michauxii due to more morphological similarities. M.A. Fischer in his paper which published in 1981, because of the large number of transitional forms in terms of morphological characters and at the time of his impossibilities he had to classify at subpecies level named Veronica anagolloides subsp. heureka. In later years, karyological evidences were obtained and publications were made to support this classification. Their details are mentioned in this article text.

5. Tamar Nadiradze
Bio-Ecology of Some Coniferales Introduced in Eastern Georgia

Abstract:
The article discusses the introduction results of two genera species of Pinaceae family, genus pinus and genus picea, introduced in Eastern Georgia. We have studied the periods of bud opening, vegetation ending, starting and finishing of cambium action, sprout woodening process, time and rate of growing in height, and regularities of accumulation-transformation of storage carbohydrates. The studies revealed that the annual development cycle of all these species includes all morphological-physiological periods: sprout growth, latent growth, organic and forced rest. They are characterized by the good growth-development; almost all of them are perspective for eastern Georgia, particularly, for all regions of inner Kakheti. However, in recent years, massive drying up of pine forests groves takes place in eastern Georgia. That is why it is necessary to conduct the fitopatologic research, identify the pest causing the damage and plan the measures against it.